Congrats to the MHS Marching Band for winning the 2017 Virginia State Band Championship. The Highlanders won first place in: 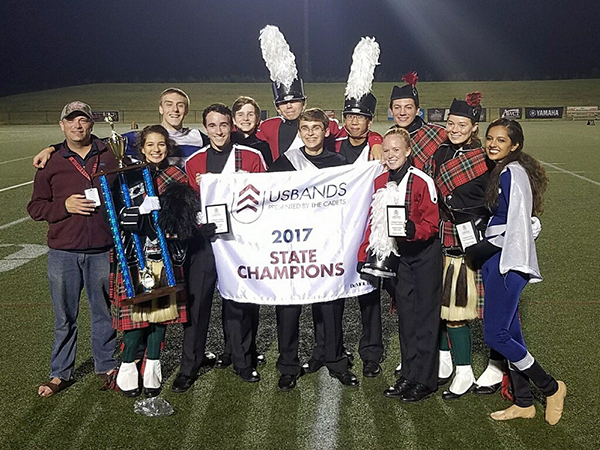 Philena Sun received the Youth Recognition Award from the McLean Chamber of Commerce for her service and collaboration with them on behalf of McLean High School and DECA.

Mauricio Gerdes, Emily Lachow, Zoe Lachow, Emmanuel Steinerrobles and Isabella Whitney were recognized by College Board as National Hispanic Scholars. These students scored in the top 2.5% among Hispanic and Latino PSAT/NMSQT test takers in our region. Great work! 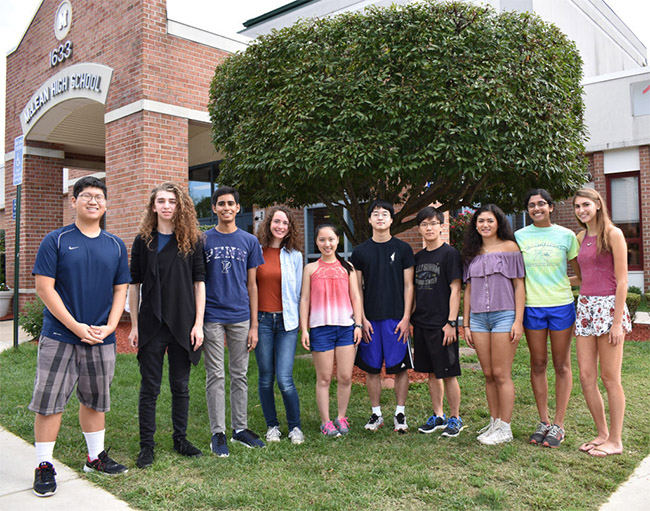